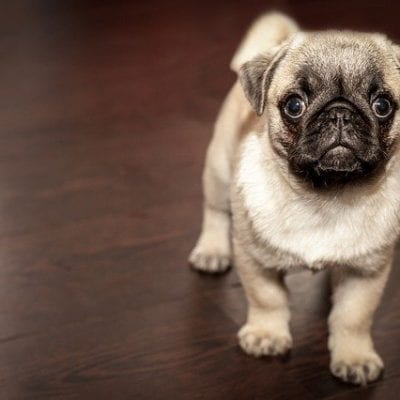 If you think of your dog or cat as a member of the family, you’re not alone. A recent Harris poll revealed that 95% of pet owners, nationwide, have similar feelings.

Grim situations like that are less likely to happen here in California.

In 2018, California passed a law which allowed judges to consider the best interests of the pet when awarding custody over said pet. Judges can even create co-pet-parenting arrangements similar to child custody arrangements, such as joint or sole ownership with visitation time.

In addition they can issue temporary pet custody orders while the divorce is pending.

There are no guarantees your family law judge would choose to handle the issue this way. The language specifically says the judge “may” enter an order, not that the judge has to. They are free to continue to treat pets as property, just as before. Some judges believe it’s impossible to know what is best for an animal.

There is reason for hope, though: less than 10% of divorce cases go to trial here in California. Most settle out of court.

This means 90% of the time, you and your ex can really take a look at the pet’s needs, determining for yourselves what will work for both you and your family realities. This can be incredibly difficult since the final disposition of the pet is likely to be a highly emotional subject for both parties.

Before going into the negotiations, search your heart to determine whether you think the pet would really be in worse straits while living with the other party. If you can both acknowledge you both want your pet to be happy, it will be easier to come up with equitable, creative solutions.

Of course, if you know your ex may abuse the pet, or has a history of doing so, you’re involved in a case that needs to go to trial.

You might even need to launch an investigation of the other parent’s behavior. California animal cruelty laws make it clear that the abuse and neglect of animals is a crime. In some cases, it’s a felony.

These are, of course, issues you shouldn’t be facing on your own. You’ll need the help of an experienced family law attorney. Call the Law Offices of John A. Bledsoe and request a consultation today.

In Your California Divorce, Knowing Your Endgame is Always a Good Move

Sample Schedules for Splitting the Holidays

Child Abuse During a Divorce